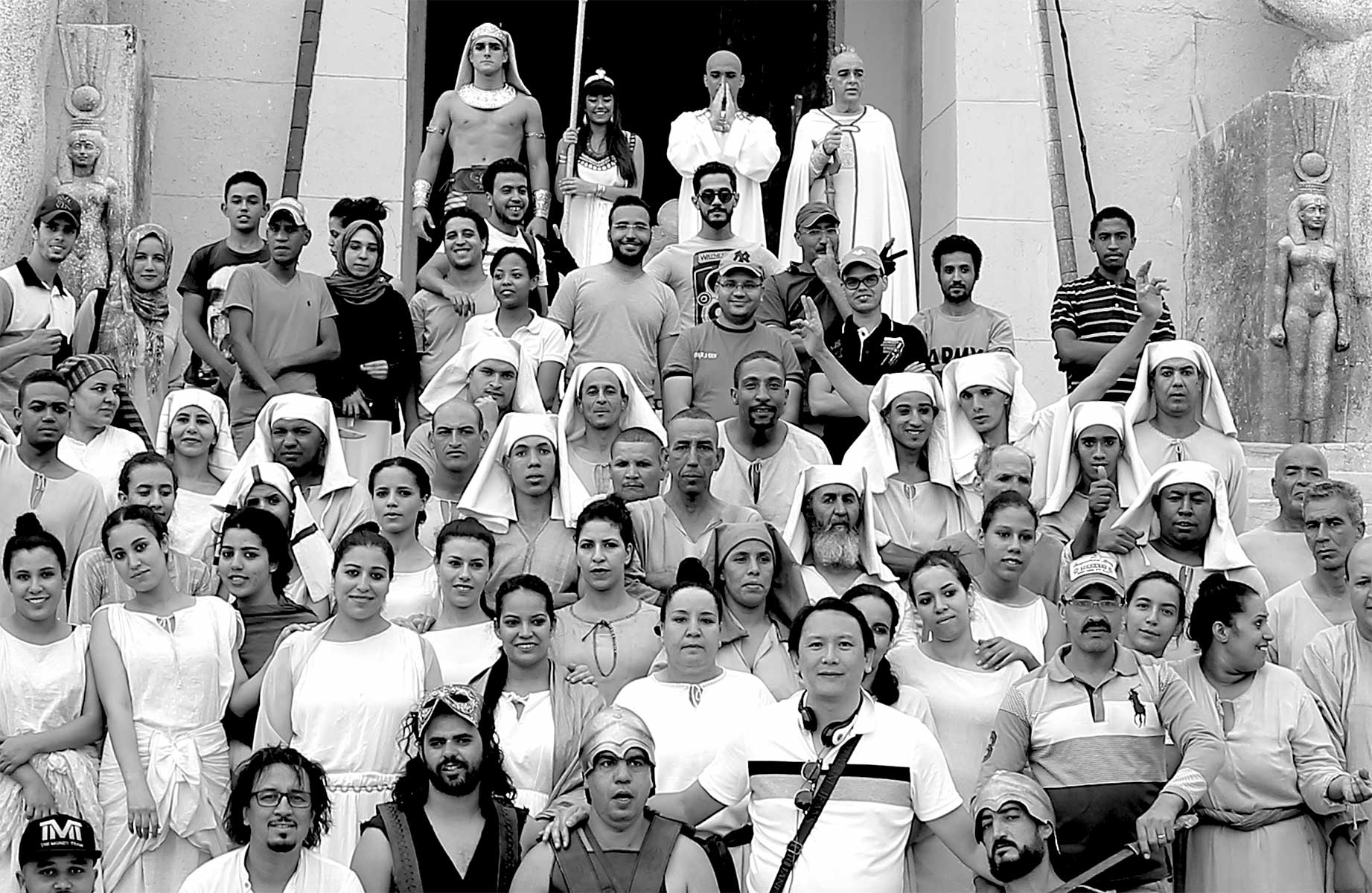 Lô Pham (aka Pham Không-Lô) is a French Director of Vietnamese origin, living in Paris. He comes from a Vietnamese family of artists and intellectuals from Hue, Central Vietnam, and My Tho in the Mekong Delta region. He is the son of Pham Công-Thiên, a renowned Vietnamese writer, poet and philosopher, and of Lê Khac Thanh-Hoai, a Vietnamese pianist and music composer.

To date, Lô Pham has written and directed several short and medium-length films, including a documentary on the Vietnam War, “Praying With One Heart” (2008), a Moroccan Trilogy (Kasbah, Marbut and The Peace Warrior) and two historical dramas, “The Morning And The Night” (2018) based on the life of Giordano Bruno, a 16th Century Italian mystic and philosopher, and “The Dance Of Orion” (2019) adapted from the Egyptian myth of Isis and Osiris and shot in Ouarzazate, Morocco, in the prestigious Atlas Studios (Gladiator, Game of Thrones, Kingdom of Heaven…).

Lô Pham is currently working on his first feature film, a historical film set in 18th Century Vietnam during the Tây-Son Rebellion that overthrew the Lê Royal Dynasty.

His personal ambition as a writer/film-maker is to bring life through films to ancient myths, historical events and spiritual tales that contain inspiring truths for our modern times.

NB: I am currently looking for an agent to represent me in Europe, Usa and Asia. Please contact me if you are interested in my profile.